T cells have a central role in most adaptive immune responses, including immunity to infection, cancer, and autoimmunity. Increasing evidence shows that even resting steady-state T cells form many different subsets with unique functions. Variable level of self-reactivity and previous antigenic exposure are most likely two major determinants of the T-cell diversity. However, the number, identity, and biological function of steady-state T-cell subsets are still very incompletely understood. Receptors to ligands from TNF and B7 families exhibit variable expression among T-cell subsets and are important regulators of T-cell fate decisions. We hypothesize that pathways triggered by these receptors substantially contribute to the functional diversity of T cells. The FunDiT project uses a set of novel tools to systematically identify steady-state CD8+ T cell subsets and characterize their biological roles.

The project has three complementary objectives:

(1) Identification of CD8+ T cell subsets. We will identify subsets based on single cell gene expression profiling. We will determine the role of self and foreign antigens in the formation of these subsets and match corresponding subsets between mice and humans.

(3) Characterization of key costimulatory/inhibitory pathways. We will use our novel mass spectrometry-based approach to identify receptors and signaling molecules involved in the signaling by ligands from TNF and B7 families in T cells.

The results will provide understanding of the adaptive immunity in particular disease context and resolve longstanding questions concerning the roles of T-cell diversity in protective immunity and tolerance to healthy tissues and tumors.

This project has received funding from the European Research Council (ERC) under the European Union’s Horizon 2020 research and innovation programme (Grant agreement No. 802878). 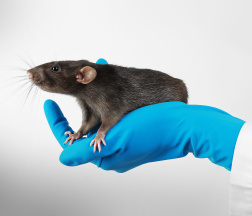 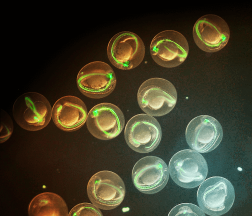